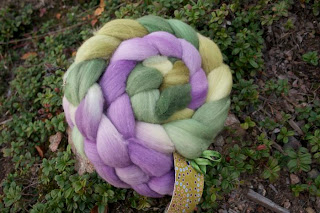 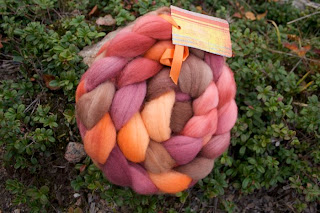 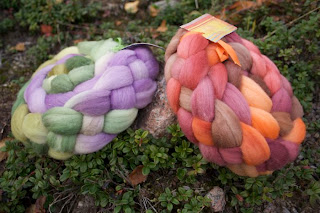 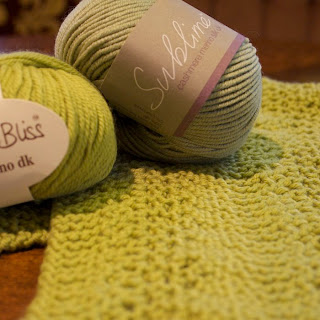 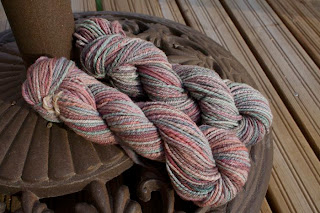 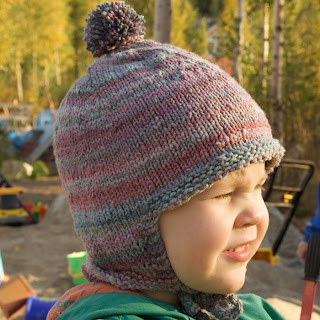 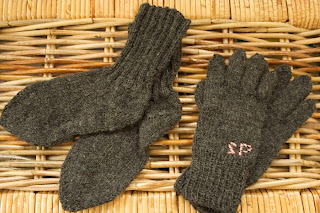 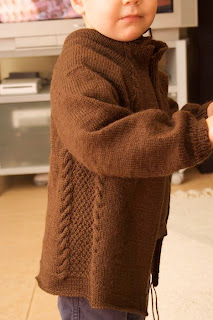 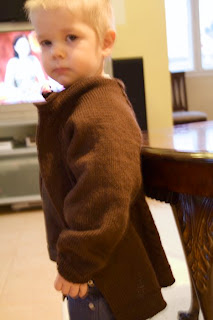 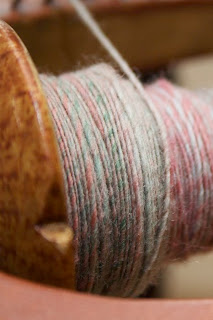 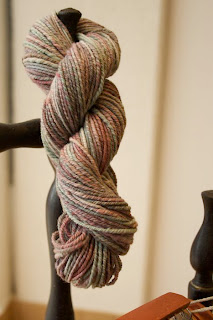 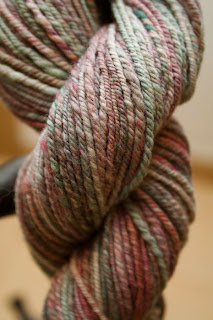 Here is Menninkäinen in English. Thanks to Tuulia!

Fold the ribbing and attach by knitting the cast-on edge together with live
stitches: pick up the next st on cast-on
edge and knit (or purl, depending on your ribbing) it together with the next
st on the needle. On the next row, *k2,
make 1 new stitch*, repeat *-* to end (=60 sts).

Knit 4 rows and begin increases. Increase 1 stitch after the first stitch
and before the last stitch on the row by
picking up the strand between stitches on the row below, and knit to the
back of it.

Knit the second leg as the first. On the last row (WS), cast on (Using
backloop method) 7 sts between legs, to the
front of the overall and join both legs onto a circular needle.

The body of the overall is knit back and forth.

Knit both sleeves as follows.

Cast on 30 sts, knit and attach the ribbing as in the legs.

Begin knitting chart I on row 2, knit the remaining sts on rows in
stockinette stitch. Knit increases on sleeves as
in legs, after the first stitch and before the last stitch on row. Knit
increases 6 times on every 4th row and then
6 times on every 7th row.

When the sleeve measures 24 cm/9,5", end with row 9 on chart I, cast off 7
sts at the end and in the beginning of the
row for the armhole. Leave the sts on holder.

Join the sleeves together with the body on the circular needle. Continue the
rib bands on the edges of the front pieces
of body as before. Continue knitting on row 11 in chart I.

Continue knitting the rib bands as before. Knit chart II once. Continue
knitting the bands as before, but knit the rest
of the row in k1, p1 ribbing. After 4 rows of ribbing, make a buttonhole in
the right front of body: k1, p1, k1, k2tog,
make 2 new sts using the backloop method, k2tog tbl. Knit to end as set
before.

After 9 rows of ribbing, cast off 7 sts in the beginning of row (the rib
band), knit to end as set. On the next row,
cast off the 5 sts of the rib band, and purl to end. On the next row,
continue in p1, k1 ribbing to end. Knit a total
of 8 rows in ribbing.

Fold the ribbing to the WS and attach by knitting in p1, k1 ribbing: pick up
the first st on of the ribbing to the LH
needle and knit it together with the next st. Pass the previous st over this
new st. Remember to cast off loosely.

Sew the crotch and armhole seams and weave in ends. Sew the zipper so that
the right rib band is on top of the zipper,
covering it entirely, and the left rib band will be left under the zipper.
Sew the button to the left front.

Block the overall gently. It might be useful to open and gently stretch the
cables in sleeves while the overall is
blocking.

knit in RS, purl in WS

slip 2 sts to a cable needle to the back of work, k2, purl the sts on the
cable needle

slip 2 sts to a cable needle to the front of work, p2, knit the sts on the
cable needle

slip 2 sts to a cable needle to the back of work, k2, knit the sts on the
cable needle

slip 2 sts to a cable needle to the front of work, k2, knit the sts on the
cable needle

slip 1, k 4 together, and pass the slipped st over 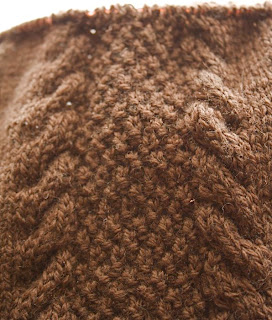